We Have So Much To Offer Contests ~ Videos ~ News 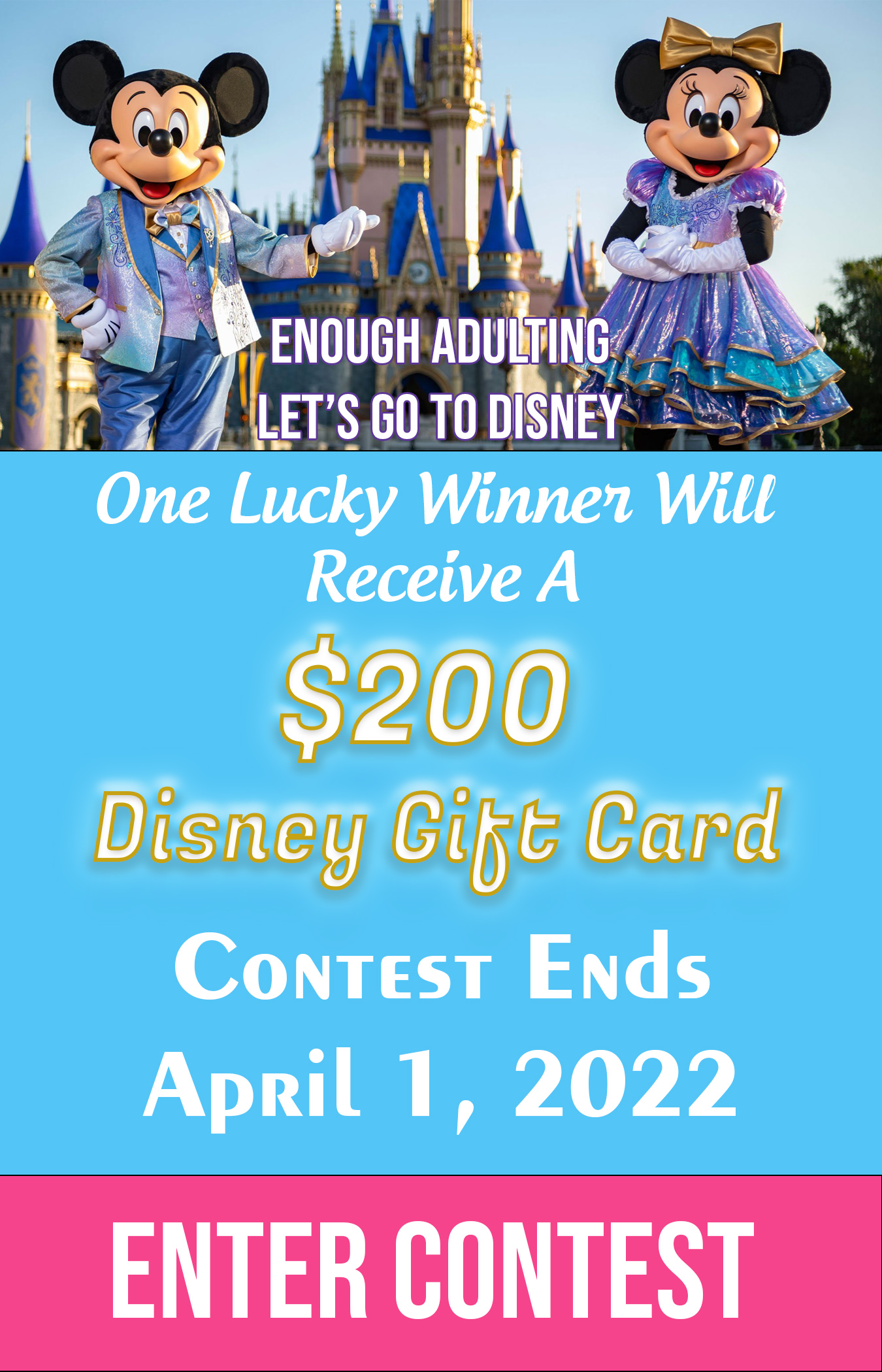 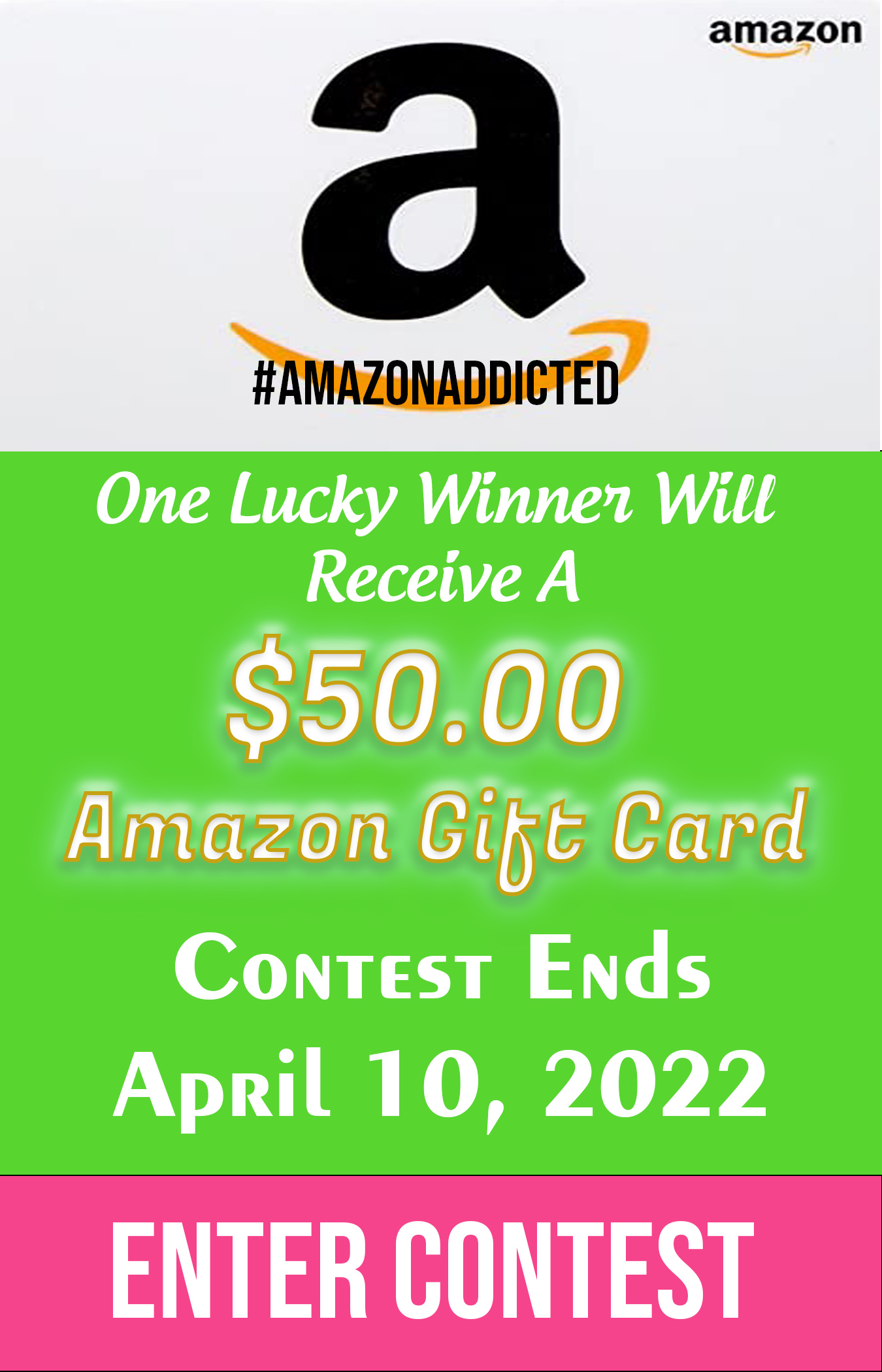 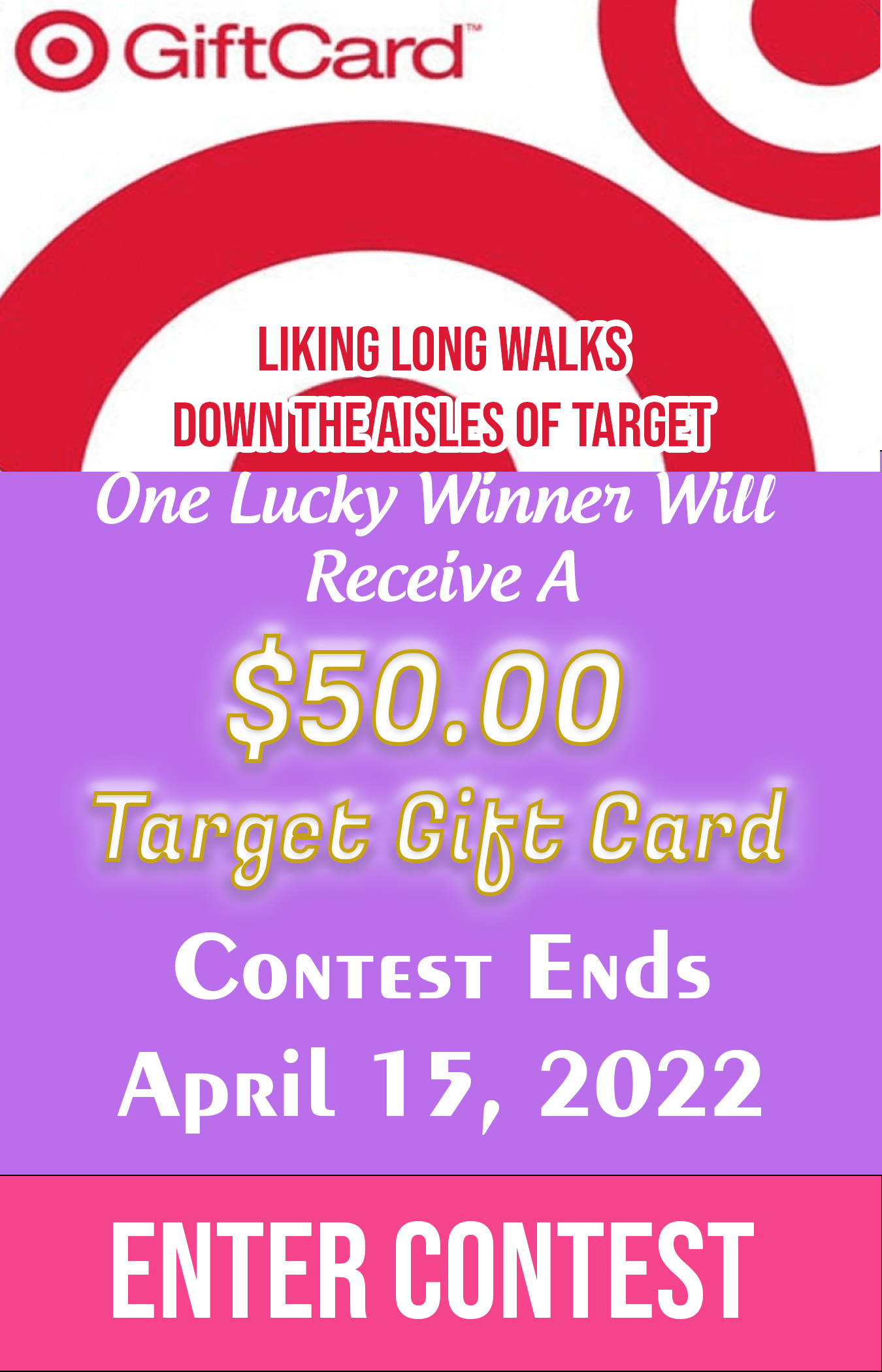 Check in often for all of the latest theme park and attraction updates. 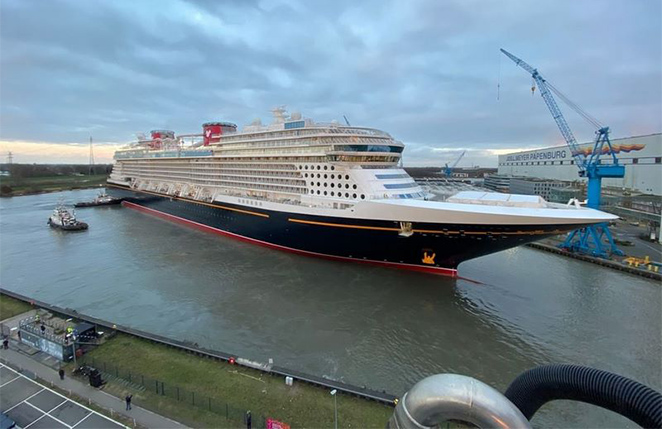 A Disney Wish come true … 🚢✨The newest Disney Cruise Line ship touched water for the first time today during “float out,” a major construction milestone celebrated in true Disney style with fireworks and a special appearance by Captain Minnie Mouse! 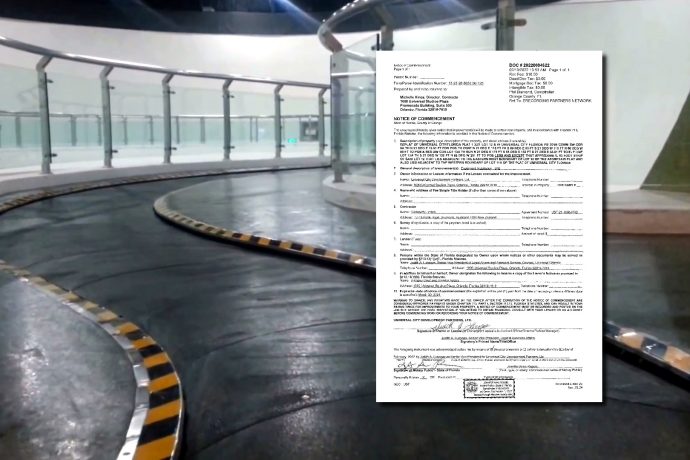 The leading rumor for what will replace it has been a Minions-themed moving walkway attraction.
(Think of it as across between a walk- 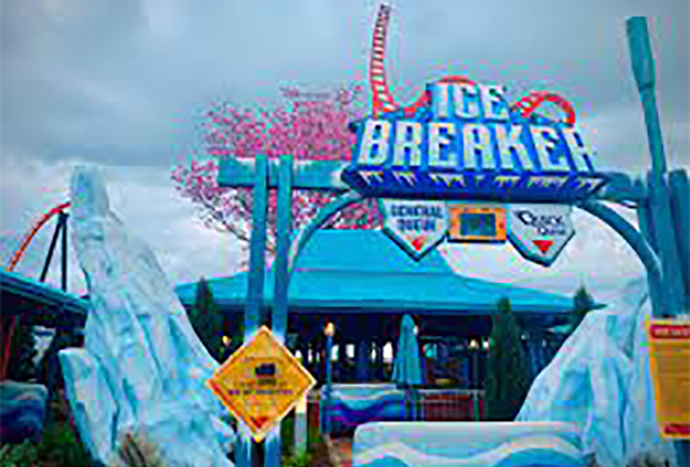 According to ABC News Tampa Bay, Ice Breaker will become the theme park’s first
launch coaster and boast four backward and forward launches, culminating in a reverse
launch into the steepest beyond vertical drop in Florida,
a 93-foot-tall spike with a 100-degree angle. 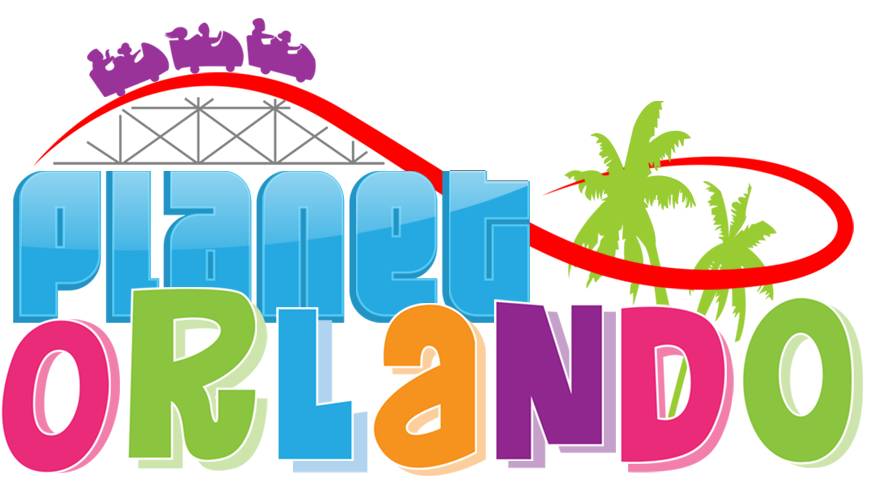 Answer The Questios Below  For 5 Bonus Entries Into Our $200 Disney Gift Card Giveaway!

We love Orlando and we LOVE giving away free prizes. Check back often for more contests and giveaways!

Hint** Always check all of our pages for hidden contests!

We LOVE Orlando and we LOVE to giveaway prizes.     Stay tuned for more exciting contests.